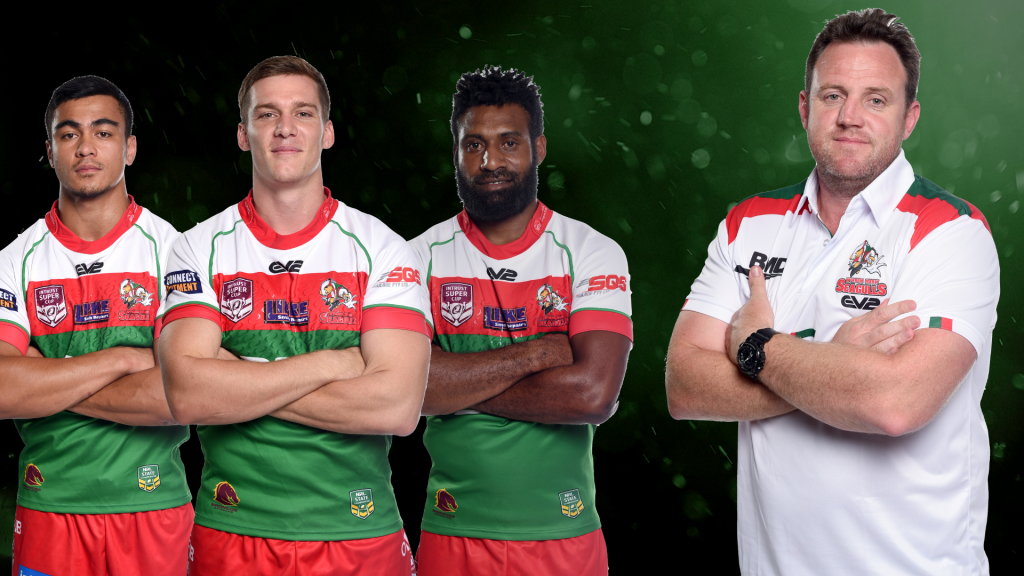 Adam Brideson has named a full-strength Seagulls outfit to take on the Brisbane Broncos at BMD Kougari Oval this Saturday.

The highly anticipated match against a highly talented Broncos side will give Seagulls fans an early look at the side for Round 1.

Exciting PNG international fullback Edene Gebbie has looked dangerous in the opening trials, scoring two tries from as many starts.

Delouise Hoeter and Junior Pauga have been outstanding in the pre-season and have staked early claims as the starting centre pairing against fierce opposition.

Jayden Berrell and former Bronco Sam Scarlett will form a ‘run and gun’ halves duo that will play with plenty of pace and speed.

Mitch Cronin will be instrumental to the team from the hooker position, bringing the ball on for his large pack that includes former Wests Tiger front rower Matt Groat and NZ Warrior back rower Matiu Love-Henry.

The bench will pack plenty of punch in PNG international Rahdly Brawa, no-nonsense middle Max Elliott, Broncos affiliate Keenan Palasia and another former NZ Warrior Patrick Sipley, who is making his debut in the Red and Green.