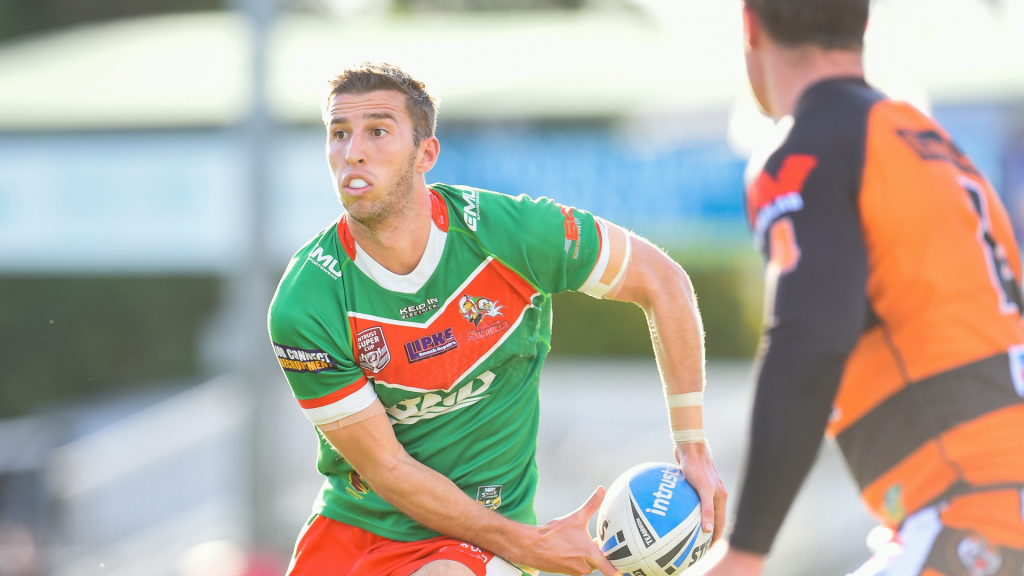 Most punters would have had to take a double and triple take at the team list for last week’s clash against the Cutters.

With numbers being a mere formality when the final team sheet got sent in, the massive reshuffle eventuated into a much needed shake up to get the Gulls’ going toward their fourth win of the season.

“Even we were having a laugh about it before the game actually,” said fullback turned half, Patrick Templeman.

“We had number one at halfback, number nine at centre – it was all over the place.

“But it worked and hopefully we can go on a bit of a run now.”

Templeman, who has history in the number six jersey has again been named to play in the front line, an adjustment that he is more than happy to make.

“I really enjoyed it [playing in the halves] to be honest,” said Templeman, who racked up pair of try assists last week.

“I got my hands on the ball a lot more and could call the shots a bit more, and if that’s where I play again this week then it’ll be good.”

The Seagulls are looking to make it two on the trot for the first time this season as they return home this week against an Ipswich Jets side that’s surrendered 101 points over the last three weeks.

Despite this, the play-maker remains determined not to read too far into the Jets’ recent form,

“I don’t think you can ever underestimate Ipswich, even if they are in an ugly patch.