The QRL have officially announced that this year’s Intrust Super Cup Preliminary Finals will be played at Suncorp Stadium, as a curtain raiser to the NRL Grand Final. For the Seagulls, finishing 2nd on the ladder means this weekend is a chance to earn a week off and book a ticket straight to Suncorp. One of the most storied venues in Rugby League history, Suncorp Stadium presents an exciting chance to showcase Seagulls football and the broader QRL competition. The clubs who qualify for the Preliminary Finals play on the biggest day in the Rugby League calendar, with the games also broadcast free to air on Nine in the lead up to the big game.

“This is a huge opportunity for our Intrust Super Cup clubs, sponsors and players on the NRL’s biggest day.

“Having our games on show on NRL grand final day also allows our clubs to showcase the talent in the competition and will also highlight how the Intrust Super Cup has been such an effective and successful pathway for so many players to transition into the NRL.”

The Gulls are no strangers to big games at Suncorp Stadium, having won back to back Queensland Cup grand finals at the venue in 2011 and 2012. 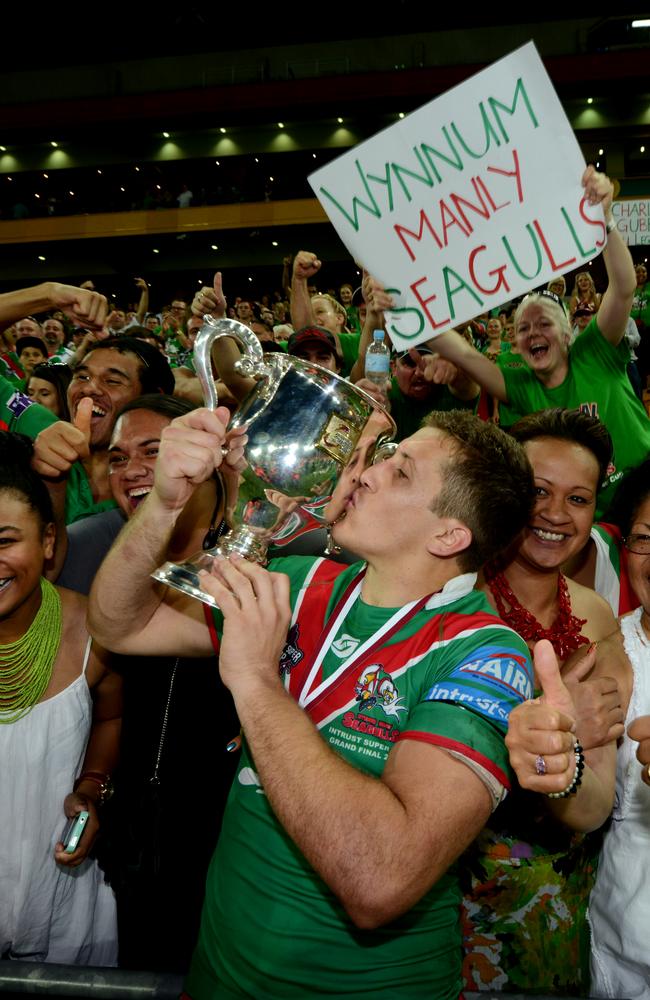 However, the journey back to Suncorp will be no easy feat, with an impressive Burleigh Bears side looking to continue their recent Finals success over the Gulls.

2019 saw the Gulls lose a tight one to the Bears in Week 1 of the Finals, before a rematch in the Grand Final. The Bears were too strong on the day in 2019, but this Sunday the Gulls have a chance to take them on again in a massive game.

Be sure to grab your tickets to Sunday’s game and catch all of the action: https://brisbanetickets.com.au/event/14388

The club are looking forward to playing in front of a massive home crowd this Sunday, to help us earn the right to get back to Suncorp Stadium and recreate some of the biggest moments in recent club history.