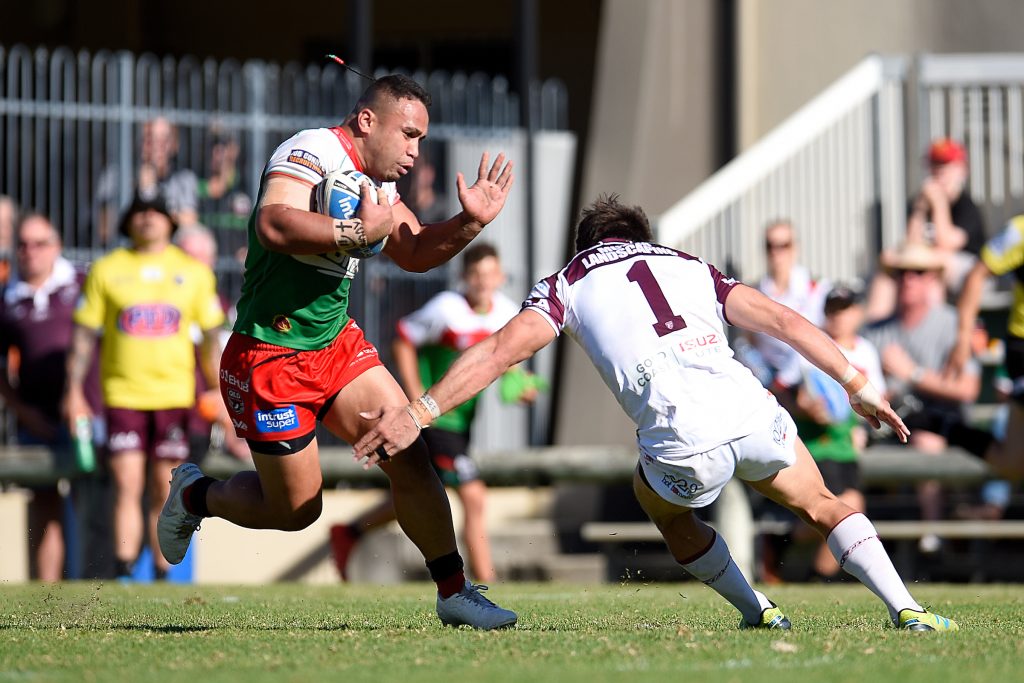 The Seagulls are kicking off their 2021 Intrust Super Cup Finals Campaign today against the Burleigh Bears. It’s destined to be an intense matchup, with 2nd and 3rd on this year’s Cup ladder going head to head in week one of the Finals.

But this particular game means more to both clubs, with plenty of recent big game history between the two teams. 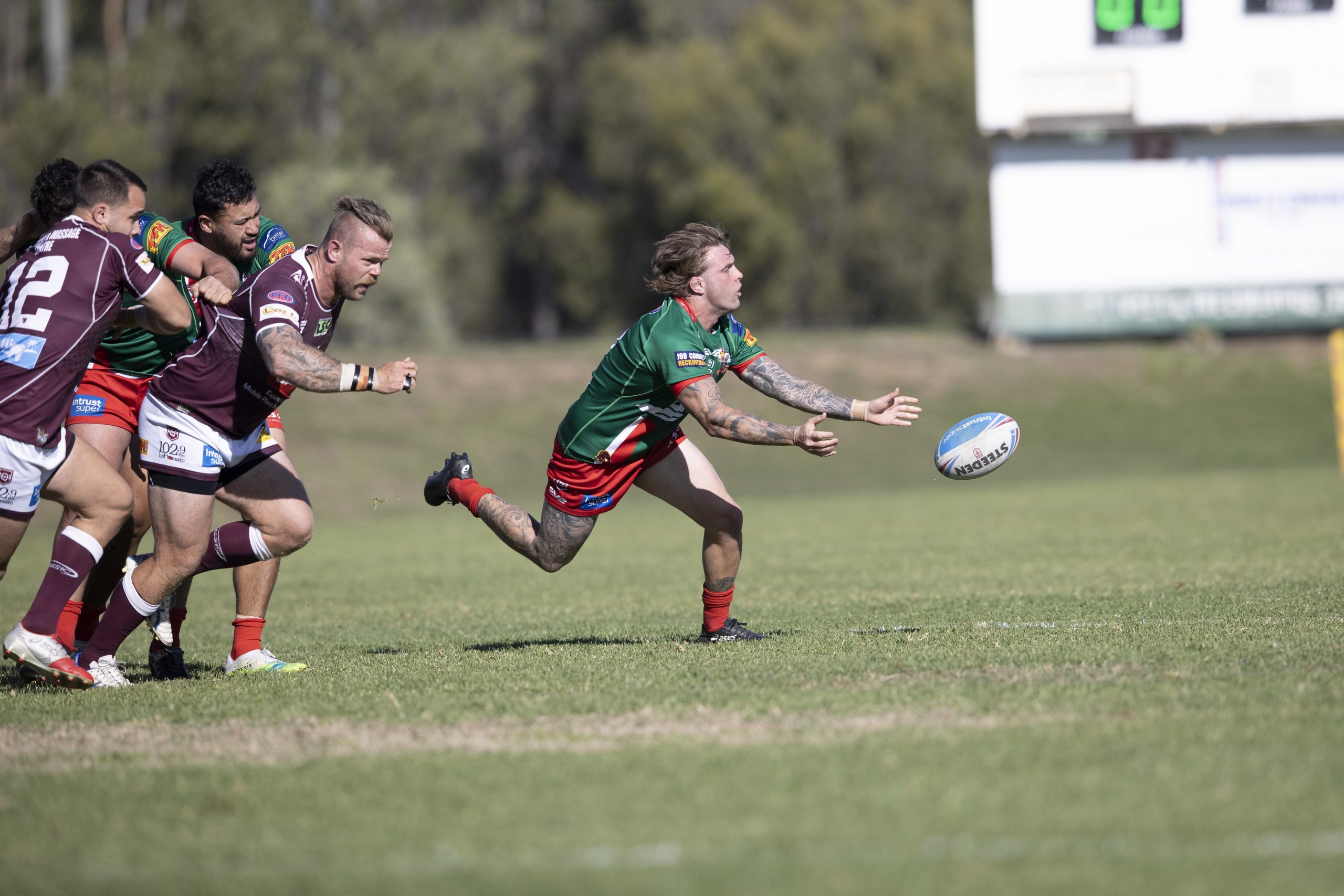 Week 1 of the Finals in 2019 was almost a carbon copy of this weekend’s clash, with the Gulls hosting the Bears at home at BMD Kougari Oval.

It finished six tries a piece, but the Bears were too good with the boot and held on to win 34-32 despite a late Seagulls flourish. 7 Seagulls players from that game will play against the Bears again this weekend. 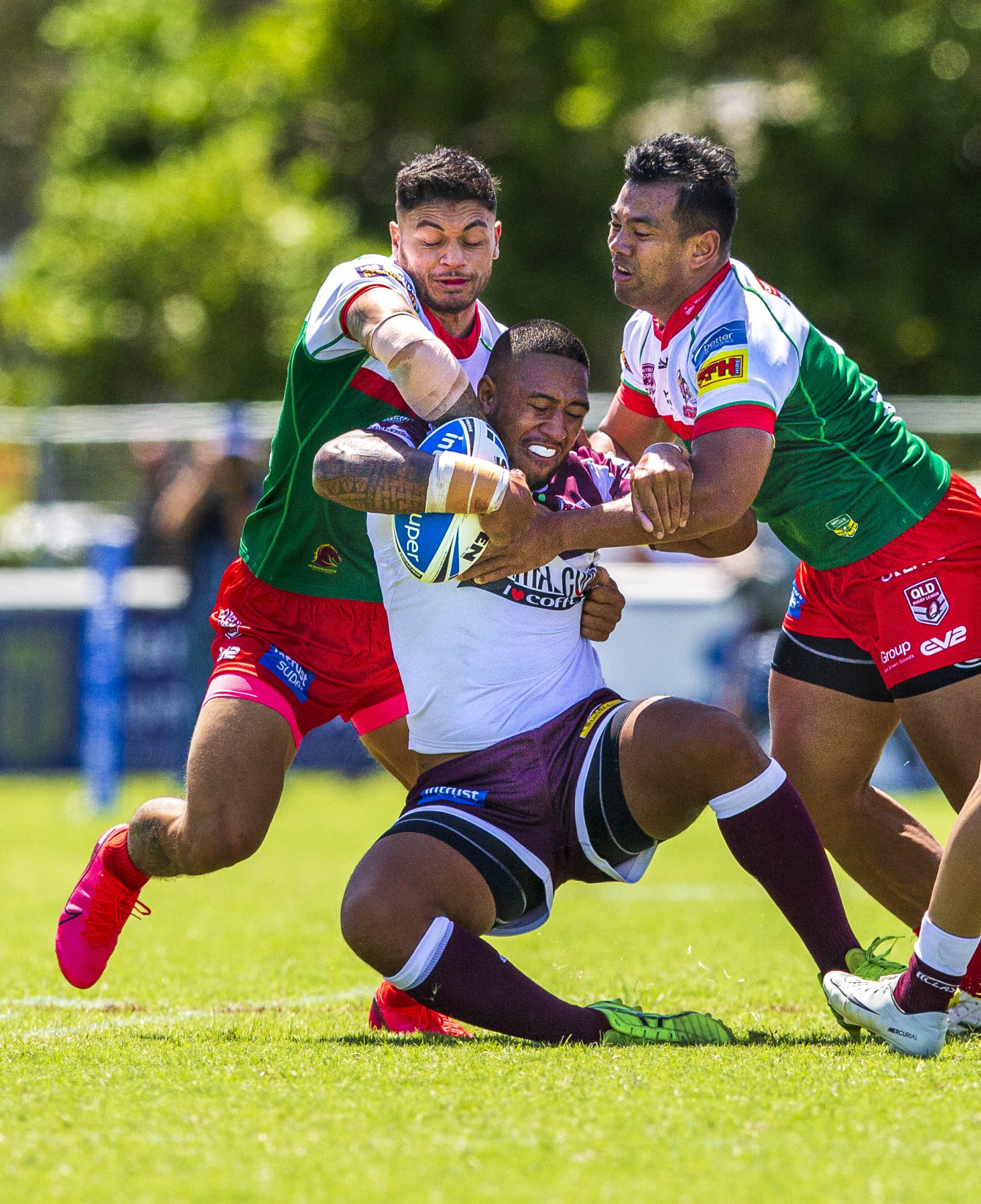 The club would go on to beat Redcliffe in Wynnum in Week 2, then the Blackhawks in Townsville, to qualify for the Grand Final and a second crack at the Bears.

Sunday’s game will be a rematch of the 2019 Grand Final teams, which saw the Bears win the Intrust Super Cup premiership in an impressive display. Burleigh were too good for the Seagulls on the day, winning 28-10 with five tries and an impressive performance from current Gold Coast Titans star Jamal Fogarty.

The rivalry continued in 2020, with the clubs facing off in the first round of the season before Covid caused the eventual cancellation of the season. The Bears had carried over their form from 2019 and were convincing victors in Round 1.

The two teams have only played each other once in 2021. Earlier this season, the Gulls took on the Bears in Chinchilla as part of the QRL’s Country Round. The Bears took that win as well, holding off a late Seagulls comeback to finish 26-20. 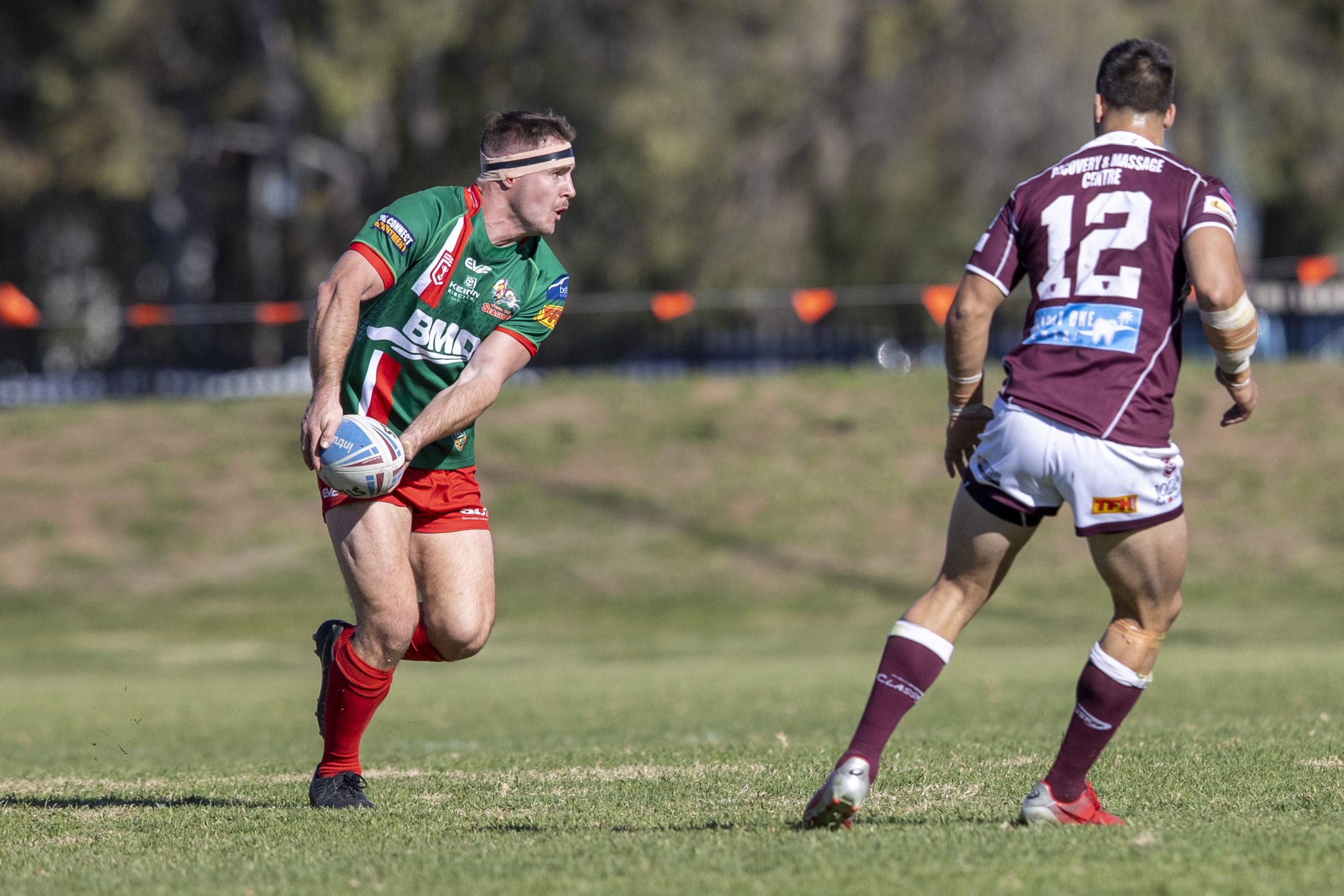 With a spot in the Preliminary Finals at Suncorp Stadium on the line, this game will be sure to reignite a fierce finals rivalry between the two clubs.

Head down to BMD Kougari Oval today to watch the Hastings Deering Colts (who won the minor premiership) take on the Falcons at 11am, before the Cup game at 1.10pm. If you can’t make it down in person, you can watch the game via Kayo Freebies or on the QRL website: https://www.qrl.com.au/news/2021/09/14/wynnum-manly-seagulls-v-burleigh-bears/