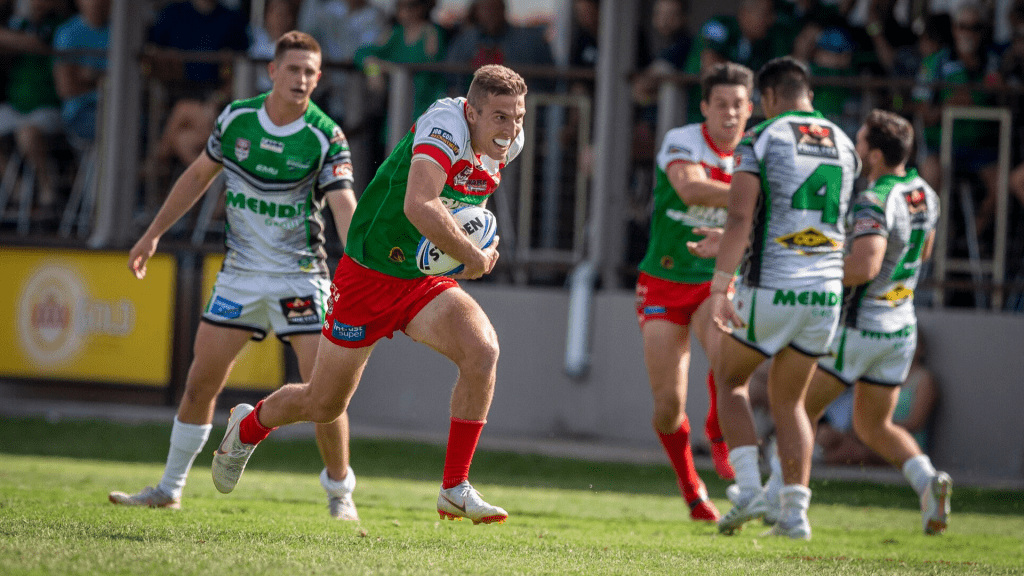 Get all the details on Grand Final day such as tickets, transport and game times HERE.

The Bears’ convincing 24-6 win confirmed their spot in the decider against the Seagulls, who toppled Townsville Blackhawks 26-14 in the first preliminary final yesterday.

For Wynnum Manly, it will be the Seagulls’ first grand final since 2012, when the Paul Green-coached team beat Redcliffe 20-10 to record back-to-back titles.

The Bears will be looking to take home their fourth Cup premiership; and their first since 2016.