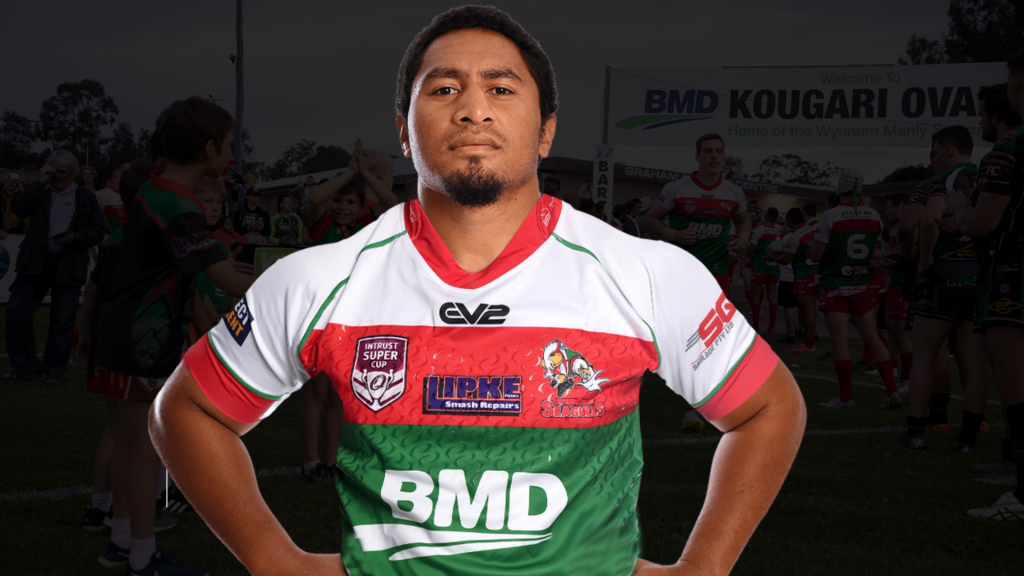 The BMD Wynnum Manly Seagulls have added another forward to the engine room with the acquisition of powerful prop Francis Tualau.

Tualau joins the Seagulls from the Canterbury-Bankstown Bulldogs, where he has played 10 NRL games over the last three seasons.

The 25-year old front rower previously had been with the Melbourne Storm where he spent time in the Intrust Super Cup with feeder side Easts Tigers.

He arrives at BMD Kougari Oval effective immediately after being released from the Bulldogs on June 30.

As part of the Seagulls affiliate relationship with the Brisbane Broncos, Tualau will train full time at Red Hill for the remainder of the season.

At 187cm and 110kg, the strong ball runner will provide the Gulls with some extra impact in the middle of the park for the second half of the season.