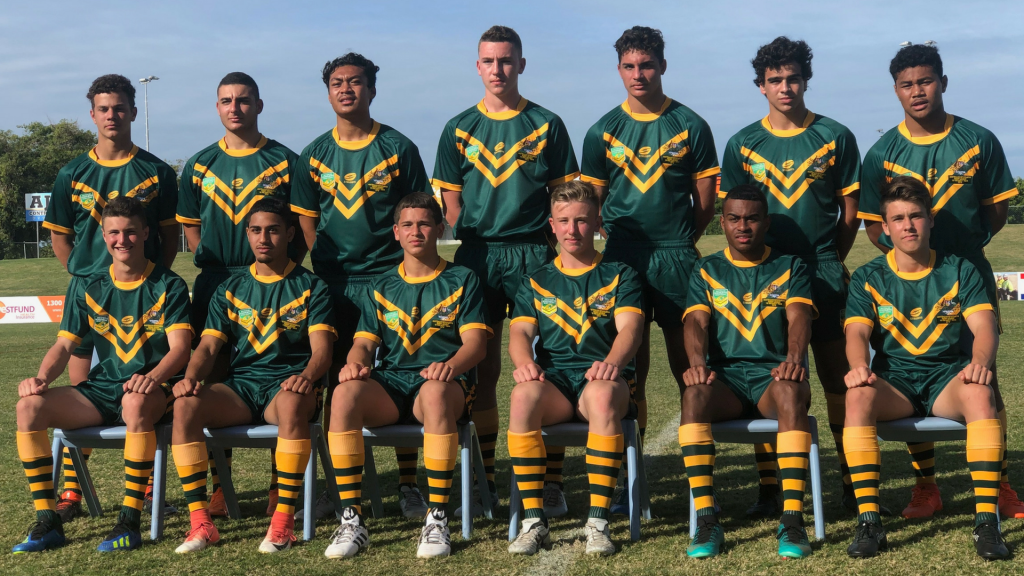 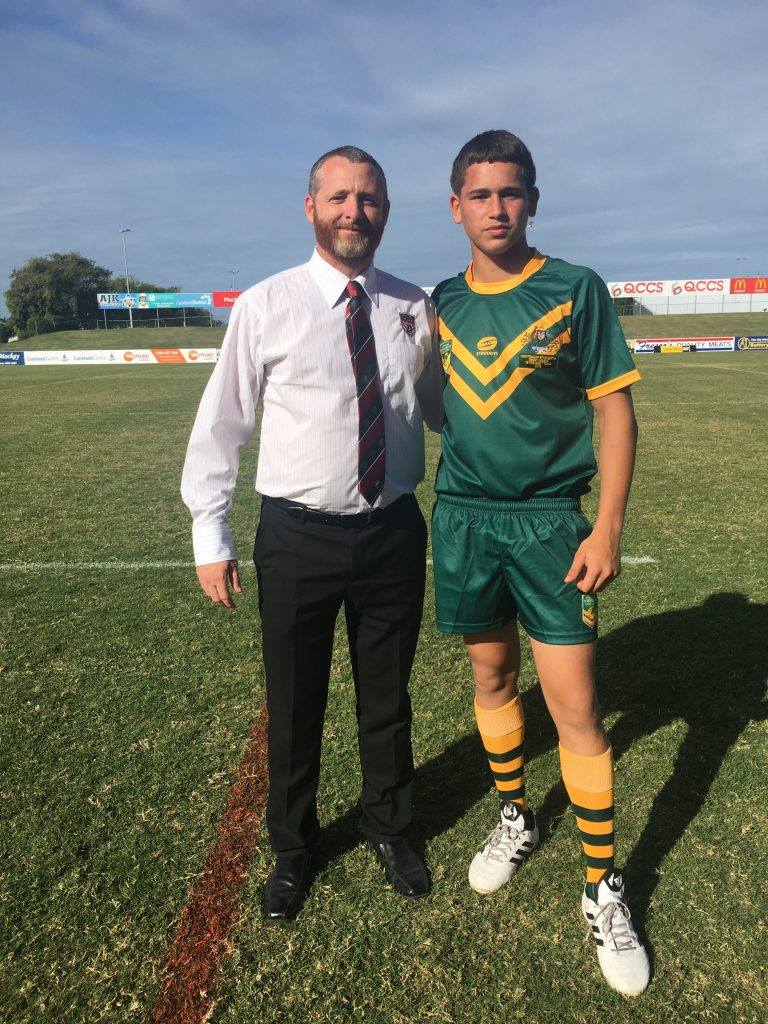 A student at Seagulls’ affiliate school Alex Hills State High School and a Carina junior, Tempest is the first Seagulls Academy member to be selected in the Australian Under 15 Merit side since the Academy was established.

Wian Joubert and Xavier Savage, both of Seagulls’ affiliate club Carina Juniors, played for the Queensland Under 16s side which were defeated by NSW 28-14 at Suncorp Stadium this past weekend.

Jayden Clarkson of Redlands Juniors would also have been a big chance for selection in the Queensland Under 16s side but unfortunately missed out due to injury. 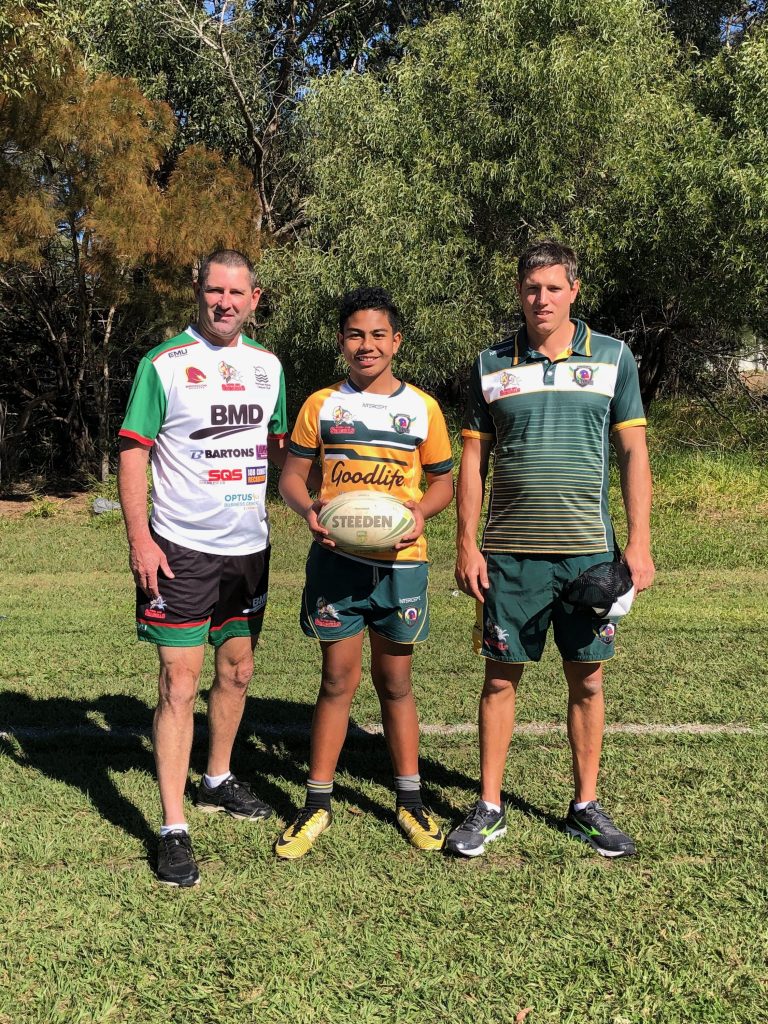 Promising Alex Hills State High School student Evander Tofilau has been selected in the Queensland Under 12s, who will train at BMD Kougari Oval prior to the National Championships held in Adelaide this August.

Intrust Super Cup lock forward Patrick Carrigan represented the Queensland Residents and captained the Queensland Under 20s side in their 30-12 victory over NSW prior to State of Origin III.

It is the most rep honours that the Seagulls have achieved in one year in recent time and shows there is a promising future to come at BMD Kougari Oval.

Main – Australian Under 15s Merit Side (Kienan Tempest, front third from the left)