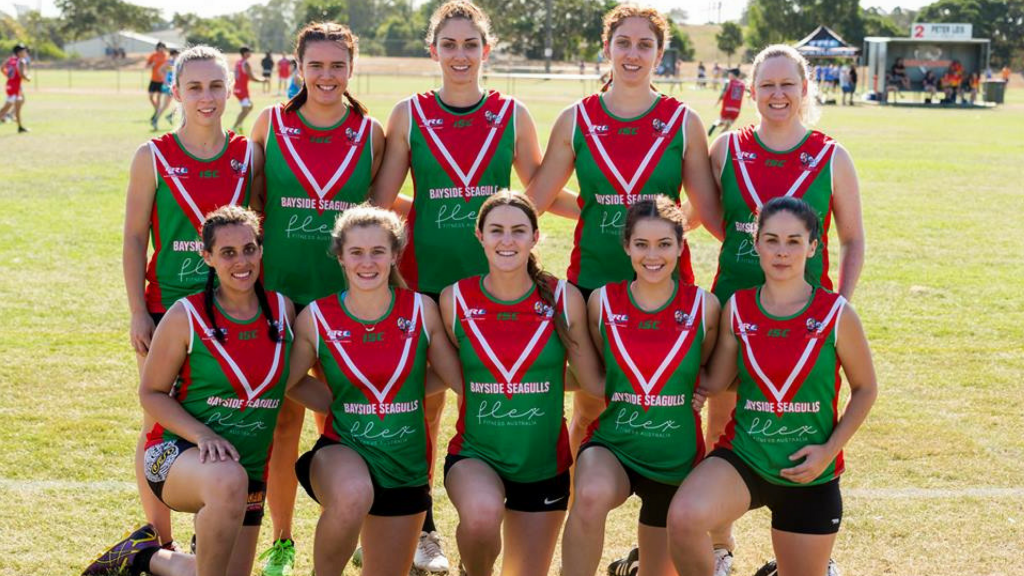 The Wynnum Manly Seagulls are excited to announce that TRL Redlands & Wynnum will launch a dedicated Women’s TRL Competition on June 17 at the Wynnum Bugs Rugby Club.

Touch Rugby League (TRL) has fast become a popular option for rugby league and touch footy fanatics with over 1,000 participants competing across Capalaba and Wynnum competitions in the past twelve months. Both of which are coordinated by the Wynnum Manly Seagulls.

An increase in female participation at both venues has led to the Seagulls being strongly represented by the competition’s premier female players at the TRL Queensland State Championship.

TRL Redlands & Wynnum General Manager Joe Wood says the idea of a Women’s League was driven by the players. He explained,

“The players involved in the first representative campaign were adamant that other women would relish the opportunity to play in their own competition.

The Women’s League, which will coincide with a Mixed competition is set to boast a social Sunday afternoon vibe at the Wynnum Bugs venue which features the backdrop of Moreton Bay.

The Wynnum Manly Seagulls encourage any players interested in joining a team to contact the club through the details below.